For the modern Bangalorean who confronts heavy traffic, urban commotion, and congestion every day, and almost everywhere, staying amidst the Nandi Hills in Devanahalli may seem a farfetched idea.

But, Devanahalli’s growth into a major residential area, with its serenity intact, the idea, or you may say, the dream won’t remain a tall tale anymore. Sammy’s Palm Hill’s is one residential plotted project that allows you to live a peaceful, yet exciting lifestyle in the quaint locales of Devanahalli.

Sammy’s Palm Hill’s has over 32 acres of plotted development space. It comprises 447 units and is close to National Highway 44. The presence of Nandi Hills gives it the edge when it comes to choosing residences that are close to nature. The possession time of the project begins in 2021.

Why stay in Devanahalli? Devanahalli is a region that has something for everyone. For the peace lovers or the ones who want to stay away from the urban clutter, Devanahalli offers serene landscapes and calm surroundings that they may instantly fall for.

But then, does that mean Devanahalli isn’t suitable for the busy Bangalorean? Well, not at all! Devanahalli has a deal for the busy bees as well. The area is near to Kempegowda International Airport. It works as an advantage for people who take the air route to move in and out of Bangalore.

Devanahalli is a satellite town, isn’t it? But that’s exactly the point! Satellite cities, although not as widespread, or bustling, are well-planned and offer almost everything that the nearest city does. They are away from the city, yet within the city limits, and which is why they are very popular among and modern as well as the conventional home buyers.

A lot of tourist attractions surround Devanahalli. It includes the Nandi Hills, the fort, and a lot of parks. So, there’s plenty of beauty around, apart from plotted residences.

But then, Devanahalli isn’t all about tranquility. The town is booming with commercial development. Besides, a whopping 5000 acres area has been allocated for commercial and retail area development in the area. The area will witness the growth of a lot of IT hubs in the time to come. It constitutes another significant reason for Devanahalli’s growing prominence in the northern belt of Bangalore.

The growth of a lot of schools, colleges, and healthcare centers in the proximity proves another factor that continues to drive real estate residential investment in the region. 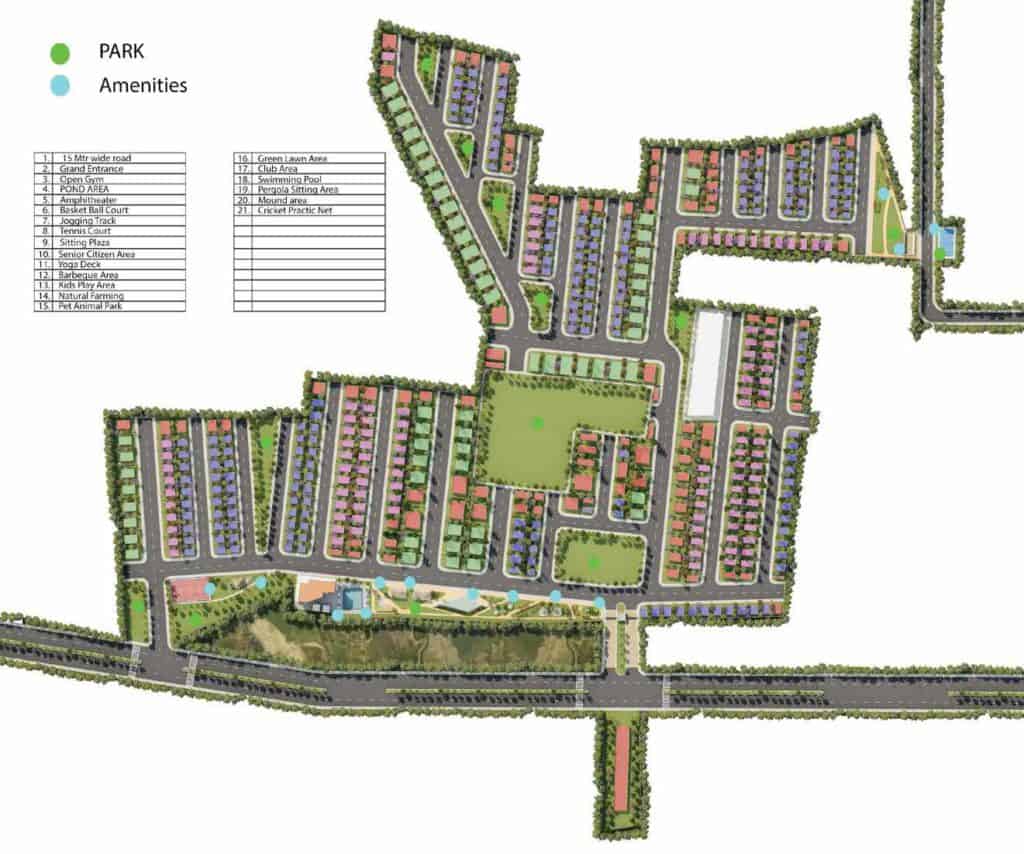 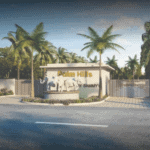 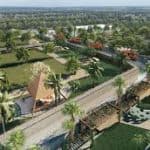 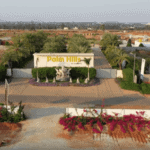 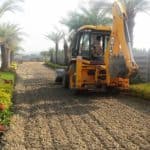 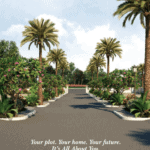 1. What is the total area of Sammy’s Palm Hills?

Sammy’s Palm Hills is spread across a massive area of 32 acres.

2. When does the possession for Sammy’s Palm Hills begin?

The possession for Sammy’s Palm Hills is likely to begin in March 2022.

3. What are the unit variants at Sammy’s Palm Hills?

Starting from the largest, the unit variants available at Sammy’s Palm Hills include the following

4. How far is the Kempegowda International Airport from the project?

The Kempegowda International Airport, via the National Highway 44, is situated at a distance of around 12 Km from Sammy’s Palm Hills.

5. How far are Whitefield, and Electronic City from Sammy’s Palm Hills?

6. What are the security features at Sammy’s Palm Hills?

The security features at Sammy’s Palm Hills include boom barriers at the entry and exit point, and CCTV cameras at all the vantage points.

7. What are various green features at Sammy’s Palm Hills?

The approximate all inclusive price of a 2400 square feet plot starts from 55 lacs INR.

9. What are the various recreational amenities at Sammy’s Palm Hills?

10. What are the location advantages of investing in Sammy’s Palm Hills?

Nandi Hills is a scenic and peaceful place. It is proximal to the Kempegowda International Airport, and Chikkaballapura, along with the Pharma & IT SEZ, along with a lot of IT companies, and the commercial aerospace.

11. What is the exact location of Sammy's Palm Hills?

About the Builder – Sammy’s Dreamland Co.

Sammy Nanwani, the founder of Sammy’s Dreamland Co., found the company in 2004. The company envisions the development of communities that blend the magic of diverse cultures, and the charm of a genuinely modern, yet peaceful lifestyle. Sammy’s leverages its owner’s national and international experience in the realm of the real estate and construction industry, and hence offers the best with every square foot of land it covers.

If you don’t want to confine your living to the urban concrete jungle and looking forward to constructing an independent home on a widespread plot, Sammy’s Palm Hills is a wise choice. Besides, the project’s location, the beautiful surroundings, and Devanahalli’s development spree constitute other factors encouraging and driving investments towards this unique project near to the scenic Nandi Hills! 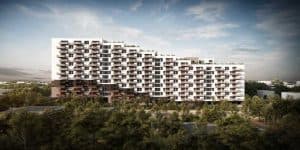 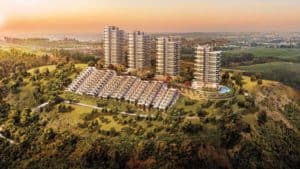 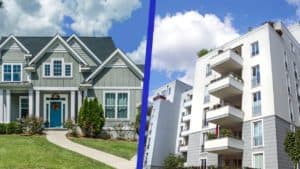 Condo vs Apartment: What’s the Difference?