Why Are Rental Agreement In India Only For 11 Months? It so happens at least once in our lifetimes that we leave our parent’s nest and move out to live on our own in another city in a rented house. The first thing that comes with a rented house- apart from the liability of taking care of someone else’s home, of course- is a rental agreement. And for most who step into this chapter for the first time, the biggest confusion and question is about the duration of such an agreement- why are rental agreements only for 11 months?

If you are one of such people, this blog is all you need to clear your doubts and worries.

First Things First: What Is A Rent Agreement?

A rent agreement or a lease agreement, rightfully as the name suggests, is a legal mandatory document that needs to be signed by a house owner as well as the tenant in the event of renting a property. This contract or agreement was introduced in order to safeguard the interest and the right of both parties involved in the renting of a house. Basic information included in a rental agreement is the expected rent amount, owner/rentee personal details, the exact number of fixtures/ furniture let it with the property, the intended purpose of renting the property (residential or commercial), and the duration of the tenancy.

Why Is A Rent Agreement Necessary?

A rental agreement also pre-determines the clauses under which tenancy can be dissolved/ terminated.  Though arent agreement was originally made to safeguard the interest of both parties, as it is legal documentation of the mutually agreed terms, it can also further be used as evidence in the court in case of a dispute between the parties.

Why Rent Agreements In India Are Only For A Period Of 11 Months?

According to the terms of the Registration Act 1908 of the Indian Penal Court, the signing of a lease agreement is mandatory for a rental period that exceeds 12 months. Signing and documentation of such an agreement, however, comes at a hefty stamp duty and registration fee. In order to skip having to bear the said costs and to avoid wasting time and efforts, house owners and tenants usually decide to not have the agreement ‘registered,’ and so, most of the rent agreements are signed for a duration of 11 months.

A rent agreement is of only 11 months also because it gives the house owner the flexibility to hike the rent in the 12th month or to terminate the lease without having to commit the property for too long.

What Happens If A Non-Registered Rental Agreement Is Extended Beyond 11 Months? 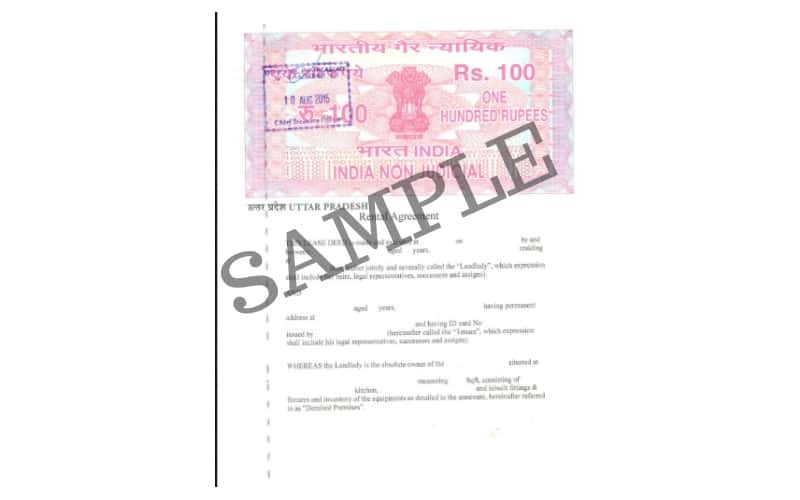 if at the end of 11 months, the owner and the tenant mutually decide to extend the rental contract, either a fresh rent agreement needs to be made for another 11 months or, the existing rental agreement needs to be registered with the local authorities. The registration, as discusses, requires to be paid for in the form of the stamp duty and registration fees; typically to be borne by the tenant.

A rental agreement that is extended for a period of more than 11 months but not registered with the authorities cannot be used in the court of the law as a legal document. In addition, a penalty may also be imposed on both parties if a dispute arises.

Final Word: Is An 11 Month Rental Agreement Legal In Court?

Since the Registration Act 1908 of the Indian Penal Court makes the signing of a lease agreement is mandatory only for a rental period that exceeds “12 months,” a non-registered rental agreement of fewer than 12 months stands legal and valid in the court and in the eyes of the law.

FAQs: Why Are Rental Agreements In India Only For 11 Months

1. What happens after the rent agreement expires in India?

A rental agreement that is near its expiry date needs to be renewed 30 days before the expiry in India. If a tenant continues to live in a house without a valid rental agreement, the residency is considered illegal in the eyes of the law and the house/ property owner can lawfully evict the tenants from the property.

2. Is an 11-month rent agreement valid for a passport in India?

Until 2017, it was difficult for tenants in India to procure a passport as they would necessarily need to produce a registered rental agreement as proof of address. In 2017, however, the Ministry tweaked the rules and announced that "an unregistered agreement will also be considered and accepted as a valid proof of address by the Passport Issuing Authorities for the grant of Passport Facilities to the applicants." Hence, an 11-month rent agreement is valid for passports in India.

3. What should be the value of stamp paper for the rent agreement in India?

It is necessary to print and draft a registered rent agreement on a stamp paper of Rs. 100 or more in India.

4. Can a rental agreement in India be backdated?

Yes, rental agreements in India can be backdated, provided both parties involved agree to it. The rental agreement backdating also needs to be clearly declared in the rent agreement.

5. Who keeps the original rental agreement?

The original rental agreement is usually retained by the landlord and the tenant gets to keep a duplicate copy.

6. Who should bear the cost of registration of a rent agreement?

Typically, it is the tenant's responsibility to bear the costs associated with the registration of a rental agreement. 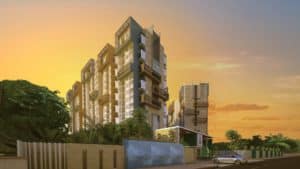 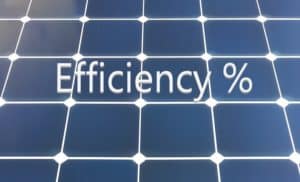 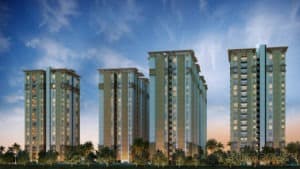