Brigade Orchards is a massive residential project in the Devanahalli region of northern Bangalore. The project sprawls across a whopping 130 acres and comprises a range of residential options, including villas, flats in the variants of 2 BHK, and 3 BHK, and park side retirement homes in the variants of 1 BHK and 2 BHK. There are over 900 units in this project, with two-floored villas, and seven-floored apartments. Brigade Orchards is a ready-to-move project.

Benefits of Investing or Buying a Property at Brigade Orchards Devanahalli , Bangalore Locality

Lately, Devanahalli has grown into a prominent residential and commercial investment hotspot of Bangalore. The area is proximal to the Kempegowda International Airport, and which constitutes an important reason why Devanahalli continues to grow into an investor’s paradise.

Industrial Development in and Around Devanahalli

Devanahalli is a growing technology hub of Bangalore. It has some of the leading IT companies in the vicinity. It includes the International Tech Park, Hardware Tech Park, Bangalore Aerospace Park, Tata Consultancy Services, Infosys, and Wipro. The presence of these companies, and workplaces, along with the Financial City, and Science Park further augment Devanahalli’s prominence as a real estate investment spot.

Devanahalli has been growing on the social infrastructural front as well. In recent years, there has been the development of schools, healthcare centers, entertainment centers, and many others. This development serves as another reason why a lot of people are looking forward to buying a home in Devanahalli.

Devanahalli is a Serene and Peaceful Place

Amidst the urban commotion, Bangalore’s honking traffic, and growing concrete jungle, Devanahalli comes in is a relatively peaceful place. Besides, it is full of beautiful landscapes and spectacular views. These factors make a home in Devanahalli a perfect place!

Devanahalli connects with most of the prominent places in Bangalore. It does so through the National Highway 7, and through the bus transport facility of Bangalore Metropolitan Transport Corporation.

Besides, current infrastructure such as the elevated expressway to airport built by National Highway Authority of India (NHAI), and the Outer Ring Road link with many other projects. It includes the planned Metro Phase II that leads to Nagawara and the proposed extension up to the airport in Phase III.

Apart from these, the enhancement of the Hebbal flyover into a three-lane route, and the Peripheral Ring Road (PRR) is slated to connect prominent localities in the existing belt, and many others in Bangalore. Devanahalli’s connectivity and other features make it a better place to live. 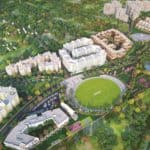 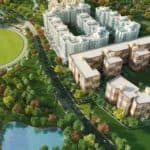 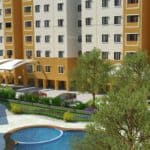 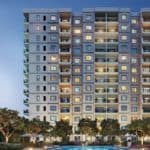 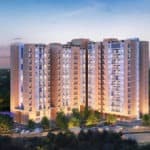 1. What is the total area of Brigade Orchards?

Brigade Orchards is spread across a massive area of 130 acres.

2. What is the status of Brigade Orchard?

Brigade Orchards is a ready to move-in project.

3. What are the unit variants at Brigade Orchards?

Starting from the largest, the unit variants available at Brigade Orchards include the following.

4. What are the various security features at Brigade Orchards?

The security features of Brigade Orchards include CCTV cameras at all the vantage points, intercom facility, and 24/7 security.

5. How far is the Kempegowda International Airport from the project?

The Kempegowda International Airport, via the National Highway 44, is situated at a distance of around 15 Km from Brigade Orchards.

6. What are the various recreational amenities at Brigade Orchards?

7. What are the sources of water at Brigade Orchards?

The sources of water at Brigade Orchards include the proximal and perennial 200-acre Bettakotte Lake.

Yes, you can make a 100% down payment for your home at Brigade Orchards. However, the offer is available for only a limited period.

9. What all documents do I have to submit to book a home at Brigade Orchards?

10. With which banks is Brigade Orchards approved for home loan?

About the Builder – Brigade Group

Brigade Group was established in 1986. The group began with a small office and only five people. Today, the group has grown into a construction giant employing over 500 people, and a lavish two-floored office at the World Trade Center in Bangalore. Apart from Bangalore, the Brigade Group operates across various cities in South India. But, over the years, it has spread its wings across Dubai and San Francisco.

Devanahalli’s recent developments, but it’s serenity, and connectivity make it an excellent real estate investment destination. Brigade Orchard’s amenities, specifications, home variants, and above all, excellent construction quality, on the other hand, makes the project a great investment proposal. 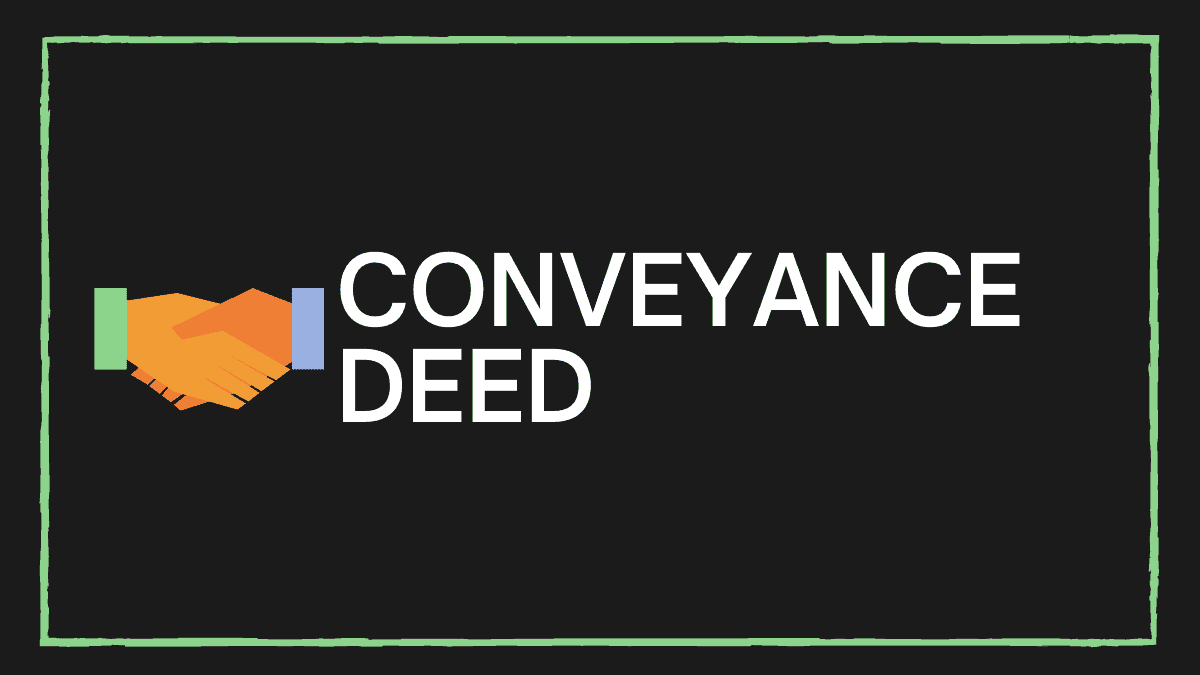 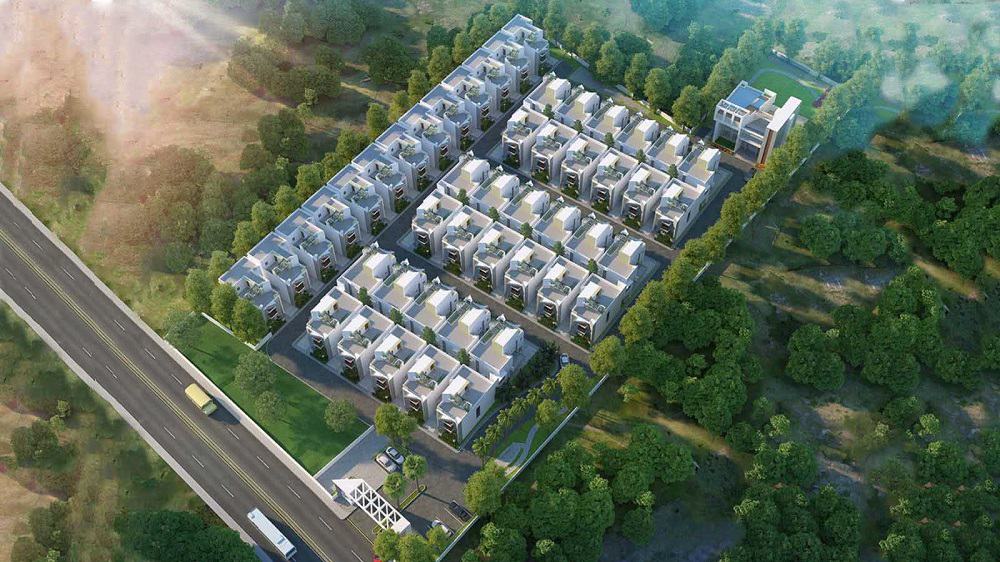