You might have come across the word ‘Benami’ multiple times (especially when living in India), but what does it mean? Benami in its literal sense is ‘be-naam‘ or ‘without any name’ associated with the thing in question. But, is it true for a property as well?

What Is A Benami Property?

The term “Benami” originates from the Persian language that literally translates into “the state of being without a name.” A Benami property means a transaction or an arrangement, where a property is transferred to or held by a person with consideration for such property having been provided or paid by another person.

This Benami property is received on behalf of an entity that is not the actual owner, known as the ‘Benamidar.’ They, as per the law, are required to pay the tax on their income as they become the legal owner of the land.

What are the Two Types of Benami Transactions?

The Benami Property Act of India

The original transaction of the Benami Transactions Prohibition  Act was established in 1988 with only eight sections of the entire Act. However, recently, in the year 2016, the Benami transactions reform act was amended as the Act itself with 72 sections in it.

In addition to a Benami transaction, the income tax laws also began to attract penalties on the Benami properties. This Benami Transactions Prohibition Act was introduced to suppress illicit and corrupt money, nonetheless, the required rules and regulations were never enforced.

But, as the Benami’s Amendment Act in 2016 was implemented, dealing with the Benami properties seemed possible as the Benamidar were liable to punishment if they took advantage of the law, unlawfully.

What Benami Transactions are Excluded From Being Rendered Illegal?

Here are some examples of Benami transactions that cannot be rendered illegal:

What Are The Laws Of The Benamidar Under Whom The Property Is Held, In The Name Of A Benami Transaction?

Listed below are a few responsibilities held under the Benamidar of the Benami property:

The points mentioned below are not conclusive of a Benami transaction but indications of such a transaction having been taken place:

What Are The Consequences Of A Benami Transaction?

The legal owner of a property that is held for punishment by the law by the adjudicating authority will either face:

What Percentage of Tax is Incurred For a Benami Property?

In a Benami property, the investments are taxed at 60% with a surcharge of 25% and education cessation of 3%. After which, the tax liability will amount to 83.25% of the value of the investment of the property.

What Are The Penalties Of Benami Transaction Under The Benami Act?

Confiscating the land from the owner of the property is the basic penalty under the Benami Transaction Act. Other than that:

What Are The Key Modifications Rendered By The Benami Law Reform Of Real Estate?

As the Benami Property Transactions Act was forced back in 2016, it didn’t really show any potential impact on most investors. However, listed below are the key modifications that were rendered by the law:

The change in the punishment – According to the old Benami rule, as for punishment, only the Benami property in question was confiscated by the Government. However, in the new law of 2016, if a property is deemed as “Benami,” it gets invested with the government without any notice and the legal owner is liable to pay a fine of up to 25% of the fair market value for the property along with imprisonment for up to 7 years.

The change in the transactions – The new Benami Law now covers the transaction that was earlier provided by the children while the property was held by the family on behalf of the father/mother as a sign of respect.

The Bottom Line: Definition of a Benami Property

The conditions of the Benami Amendment Act, 2016 vis a vis what a Benami property is and its exceptions are comprehensive but those conditions are subjective to the real intention of the original owner of the property in concern. Section 2(9)(A)(b) says in a Benami transaction, the property is transferred to a third party under the purchaser’s consideration and held for future or immediate benefit. However, this section does not provide the source of the money used for the transaction by the purchaser. It mainly tends to ascertain the intention of the legislators while considering the transaction in totality.

1. What are the punishments under the Benami act?

2. What is a fair market value?

According to section 2(16), the fair market value of a property on the date of the transaction means the price of the land on sale in the open market with no ascertainable price.

3. What is Benami Property?

Anything that has been a subject matter of the Benami transaction is a Benami property. This could also include the consideration received from a property.

4. What is a Benami transaction?

It is a transaction where a property is transferred to or held by a person. And, the consideration for such properties has been provided or paid by another person. 5 Best Refrigerator Brands in India to Last You a Lifetime!

For most of us, a fridge is a fridge. We must have had... HM Grandeur is the housing project under the construction giant HM Construction located... During the hot summer days, a ceiling fan is your companion, and dare... 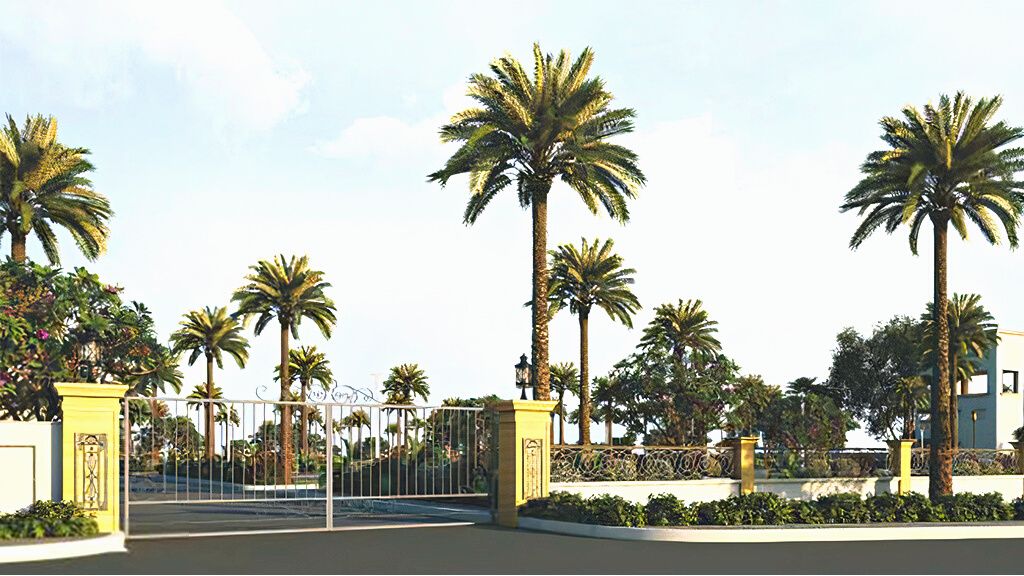