Nothing beats the satisfaction and delight of staying at Whitefield, the fastest-growing, and also the most elite regions of Bangalore. Yes, a home that’s near to the office gives you more time for social life, and that’s lavish and full of modern amenities! What else would a modern Bangalorean ask for? But, is there a project that makes every dream come true? Yes, there is! Ozone WF48 in Whitefield!

Ozone WF48 is a new elite residential apartment project in the Whitefield region of Bangalore. The project is spread across 5.6 acres and comprises 549 units. It has eight blocks, each of 19 floors, excluding the ground floor. The variants available in the project are 2 BHK, 2.5 BHK, and 3 BHK. The possession of the project begins in 2022.

Whitefield is an area that has got everything that a modern Indian citizen will ever demand. It has got some of the most reputed workplaces, massive IT parks, residences in the tallest of skyscrapers, and the most bustling life across the entire Bangalore city. So, take a look as we elaborate on each of these reasons and strengthen your endeavors of making a residential investment in Whitefield.

The development at Whitefield isn’t new. It has been one of India’s major IT center since the 90s. But lately, the area has witnessed exponential growth, and Whitefield is now enjoying commercial as well as residential investment.

Whitefield stays connected with Bangalore through two main roads. The first is the Whitefield Road, which runs via Mahadevapura, and the next one is Varthur Road via Marathahalli. These roads also lead to the Karnataka State Highway 35 and also offer seamless connectivity to many other prominent places of Bangalore.

Whitefield has its railway station, and the Phase 2 of Bangalore’s Namma Metro Project, which will be extended from Baiyappanahalli to Whitefield, will cover 13 stations throughout the entire stretch.

The above prices include the following. 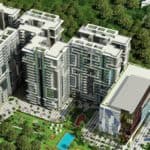 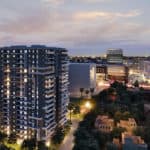 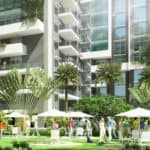 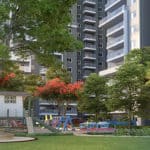 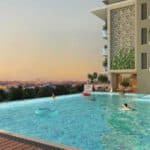 2. When does the possession for Ozone WF48 begin?

The possession for Ozone WF48 is likely to begin from December 2022.

3. What are the unit variants at Ozone WF48?

Starting from the largest, the unit variants available at Ozone WF48 include the following.

4. What are the various security features at Ozone WF48?

The various security features at Ozone WF48 include CCTV cameras at all the points, 24/7 security, and intercom facility.

5. How far are Whitefield, and Electronic City from Ozone WF48?

6. How far is the Kempegowda International Airport from the project?

The Kempegowda International Airport, via the New Airport Road, is situated at a distance of around 37 Km from the project.

7. What are the various recreational amenities at Ozone WF48?

8. What is the approximate all inclusive price of a 3 BHK flat at Ozone WF48?

9. Which are the schools near Ozone WF48?

10. With which banks can I apply for a home loan to buy a home at Ozone WF48?

About the Builder – Ozone Group

Ozone Group is one of the premium property developers in Bangalore. The company is known for delivering quality construction, innovation, and customer satisfaction through every project. Ozone Group engages in the development of residential condos and service apartments. Besides, it also develops business parks, resorts, hotels, and integrated townships.

Ozone Group operates in various cities of India, including Chennai, Bangalore, and Goa. The group is among the very construction companies in India that integrate green concepts in its projects.

If you talk about the area – Whitefield, you don’t have to rethink about investing in a residence here. Same goes with Ozone WF 48. The project brings modern homes, and the latest amenities to suit your class, and uplift your standard of living. So, Whitefield and Ozone WF 48 could just be the right investment combo for you! 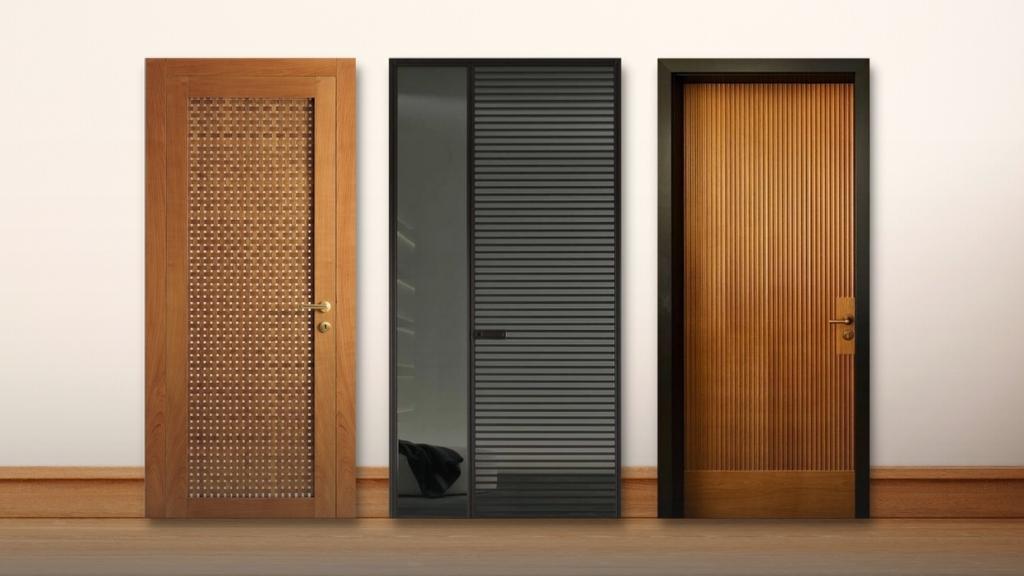